Jordan and the missing dead. 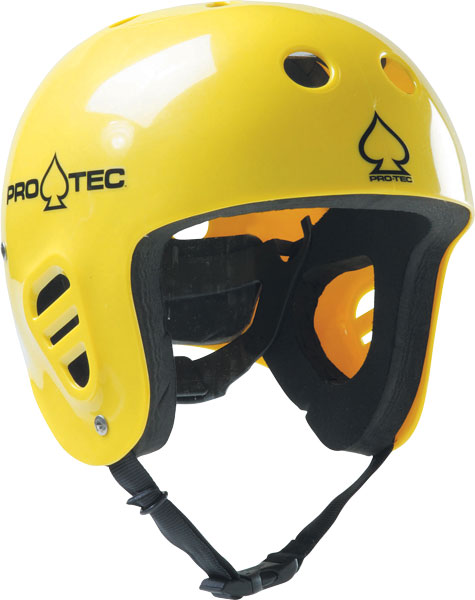 I had been a Special Response Diver for only 4 weeks. I was about to move into my 3rd phase of training at the International Alert Academy. I had chosen to go into Aquatic Operations as my specialty and it was the Friday before we were to start. We had just finished our end-of-ERT training ceremony and promotions and were ready to kick it back for the weekend, when the training officer over Aquatics, came up to those of us that would be going into his unit and said, “Pack your bags boys, we leave in the morning. We’re getting deployed to help with a body search that’s part of a murder investigation.”

After myself and the other guys had a mild heart attack from excitement, we tried to act cool and put on faces that said whatever, it’s just another day in the office. But who were we kidding?! This was the ultimate call out! We would be putting all that training to the test!

All through our training in Miami, we had found cars that were either stolen or insurance fraud. But this was huge! We were heading to Lubbock, Texas to assist the local Sheriff there. The whole trip out there, we thought about what our Instructor had taught us about searching for a drowned person or murder victim. “You never find a body. Bodies find you.” Cool as cucumbers. Ok, maybe cucumbers in a microwave.

We showed up to a very warm welcome from the requesting agency, who was just happy to have body’s there for this work. As we pulled up to the marina that was the staging area, we noticed a few other divers that would be coming out with us. We were told that these were Public Safety Divers who had been diving for many years. Great. Our first public performance, and now we have to deal with the pressure of impressing these veterans with all the stuff we think we know.

Our team of greenhorns quickly learned a valuable lesson. Don’t be intimidated because of titles. Let me explain what gave us this revelation.

First let me explain these two men that were gearing up with us. One guy was 6’2″ and probably weighed about 350 pounds. You may think I’m exaggerating, but I’m not. While putting on his wetsuit, through his grunts and groans, and winded banter, was telling us about how his wetsuit was custom made because he was so big. It cost him over $600 for this thing, and was a wonderfully bright yellow and red with purple accents. He was so proud! He needed almost 40 pounds on his weight belt!

His partner was next to him putting on the most complicated looking harness I’ve ever seen. One of my teammates asked him why he had so many knives and shears. He proudly answered that they never get in the water without a minimum of 5 cutting tools. You know…in case you drop the first 4 trying to cut your way out of the giant fishing line factory you plan on swimming into down there.

So as these two gentlemen were putting on their rescue helmets (again, not joking) we boarded the boat and set off to search.

The lake we were searching was not really deep in the search areas. Sometimes it was only 2-4 feet deep, but it still had to be searched. Where this lake lacked in depth, it made up for in vegetative growth. A lot of saw grass and decomposing saw grass root balls were along the bottom in our search areas.

You may be asking yourself right now why this is important. To most experienced Public Safety Divers it’s not really important; however to a straight up newbie it is. You see, the visibility was about 8 inches, and every time my hand touched one of these decomposing root balls my thought process would go something

*While pulling out regulator from esophagus comes to realization*

“Crap. Now I have to keep searching.”

So for two days this went on. We did not locate the victim, but we did recover a shotgun that was used in a different homicide. To say the least we learned a lot! Our first call out taught us some things that only the real world of public safety diving could teach us.

1st – We learned that just because they have a bunch of cool toys and expensive wetsuits, does not mean they are good divers. Their methods and equipment prevented them from searching effectively and efficiently. Don’t feel like you have to impress anyone. Just do your job and let others decide by your actions if you’re good enough.

2nd – Just because you did not locate a body or a gun does not mean you failed. Remember, there are only two answers… I located the object, or, the object was not in the search area. It takes a team to cover the area we covered in those two days. And as a team we accomplished our mission.

3rd – You can still breathe out of your regulator even if it’s down your esophagus! I would not have believed it unless I had experienced it so many times. I wonder if there is a specialty card for that…